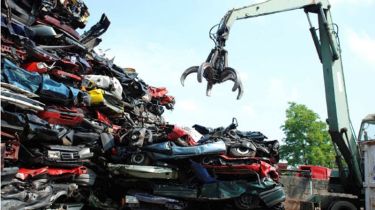 The UK last had an official government-backed car scrappage scheme in 2009, which saw thousands of older vehicles taken off the road and replaced with brand-new models.

Since then, there have been periodic calls for a new scheme to boost car sales and benefit the environment, and while the government has not done this, many manufacturers have run their own scrappage promotions in the intervening years, offering thousands towards the deposit on a new car when an older, more polluting model is traded in.

In the wake of the 2020 coronavirus pandemic and the resulting economic disruption, calls for a scrappage scheme were renewed, and a £6,000 incentive to switch from an older petrol or diesel car to a fully electric model was considered by the government. However, this was officially ruled out in June 2020.

Individual car manufacturers are now announcing their own incentives as they look to make up lost ground, with dealers now reopen after the lockdown.

On this page, we'll detail what's on offer from each brand, updating frequently as new schemes are announced. Check out our electric-car deals page, too. 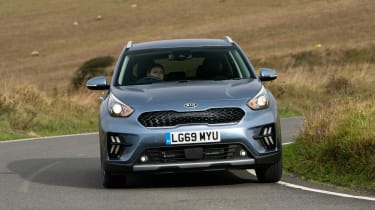 Kia has had a scrappage scheme in place since the start of 2020, available for those buying a Niro or Niro PHEV, along with a host of non-electrified models including the Stonic and Sportage, with savings of up to £2,500. The scheme is available to private customers but does not include private contract hire deals. Any car registered on or before 30 September 2013 is eligible for trade-in. 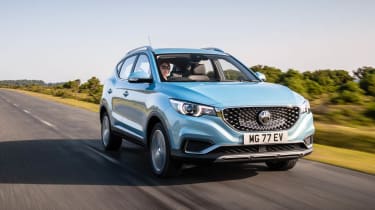 MG prides itself on offering its cars at reasonable prices and with great incentives. Its 'swappage' programme has been extended until 30 September 2020 and offers up to £7,280 off a new MG ZS EV, along with non-electrified MG ZS, HS and3 models.

The scheme applies to trade-in cars that are seven years old or more. According to MG, the car "must be taxed, in good working order, originally registered on or before 30/09/2013, and owned by the customer for at least 30 days prior to the new car order." Both cash and finance purchases are included in the deal.

All MG ZS EV models also come with three years' free servicing and a free PodPoint or Rolec 7kW home wallbox charger, regardless of whether the swappage scheme has been used. 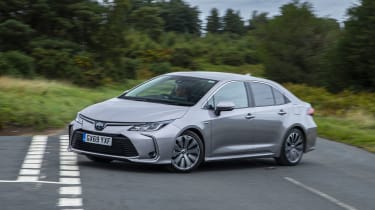 Details of Toyota's scrappage scheme were revealed in the early part of June. Until 30 September, the Japanese brand is offering up to £2,000 towards the purchase of some of its hybrid models, when you trade in any car first registered before 30 September 2012. You must have owned the car for a minimum of six months.

Hybrid models covered by the scheme include the outgoing version of the Yaris supermini with a £1,500 scrappage contribution. The Corolla family car, Prius hatchback and the Camry saloon all come with £2,000 off, as do the C-HR and RAV4 SUVs. Other non-hybrid models like the latest GR Supra and tough Land Cruiser are also available with sizeable scrappage discounts. 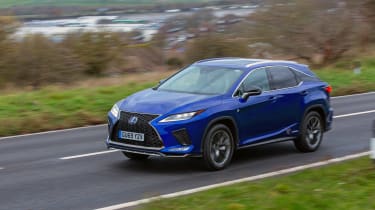 Following in parent company Toyota's footsteps, Lexus announced its own scrappage incentives towards the end of June. Depending on model, you could get up to £4,000 off a brand-new Lexus. The rules are identical to Toyota's; the traded-in car must have been registered before 30 September 2012 and you must have owned it for six months.

Despite every new Lexus being available with a hybrid powertrain, not all models are included in this latest scrappage scheme. Both the ageing CT hatchback and newer UX small SUV are available with £3,500 off, while the larger NX, RX and RX L SUVs all come with a £4,000 discount. The final model included in the Lexus scrappage scheme is the ES saloon, also with £4,000 off.