Renault and MINI have strong reputation for safety; both cars should prove reliable transport 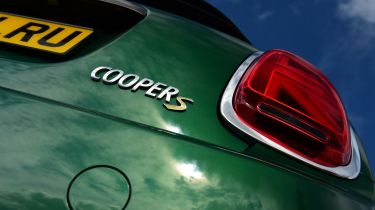 Renault is known for making safe cars, so it’s not a huge surprise to find the ZOE packed with active safety equipment: autonomous emergency braking, blind-spot warning, lane-departure warning, lane-keeping assistance and traffic-sign recognition all feature on top-spec GT Line cars – but entry-level cars are sparser in this department.

In Level 2 trim tested here, the MINI comes as standard with the ‘Driving Assistant’ pack, which brings speed-limit and traffic-sign recognition, city collision mitigation and automatic high-beam headlights. Step up to Level 3 and adaptive LED headlights are added, along with some extra parking assistance. 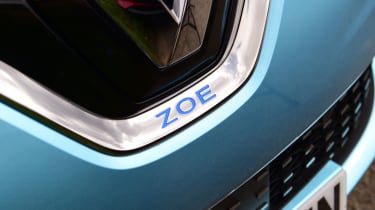 Neither of these cars has been crash-tested by Euro NCAP yet, but there’s not too much to worry about: the MINI’s petrol-powered counterpart achieved a four-star rating in 2014, while the vast majority of Renault’s output consistently manages five-star ratings.

As far as reliability goes, it’s hard to predict if the MINI will be particularly prone to issues as it’s such a new model; the ZOE has a longer track record. MINI didn't fare as well as Renault in the 2020 Driver Power customer satisfaction survey, with its 26th-place finish out of 30 brands a reflection of some owners’ frustrations, largely with practicality issues, but just 8% reported faults with their cars. Renault achieved a mid-table 15th-place finish in comparison, with a higher 18.7% of owners experiencing faults.