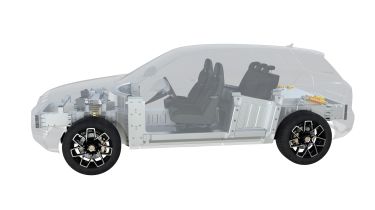 Technical specifications are similar to the Mark Zero: there are three electric motors (one on the front axle and two on the rear) and a combined power output of just over 600bhp. Acceleration from 0-62mph will take 3.8 seconds for the GT-4, and 4.7 seconds for the GT-X.

Piech is claiming extremely fast charge times thanks to the battery's cell structure, with an 80% charge taking just four minutes and 40 seconds from Piech's own fast charger, which is also in development. It's likely that such a charge rate would demand significant power output from the charger, however.

The battery packs in the GT-4 and GT-X will be positioned over the front and rear axles, rather than in the floor as in many other electric cars. 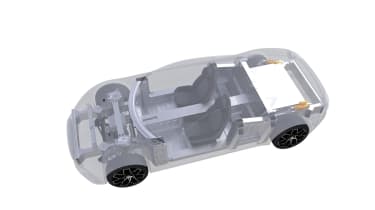 This allows for a lower and sportier driving position, Piech says, as well as handling closer to that of an internal-combustion-engined car.

Commenting on the firm's plans, co-CEO Toni Piech said: “The first will be electric vehicles, but if hydrogen drive or fuel-cell technologies reach their breakthrough, our modular vehicle architecture will allow us to respond flexibly to the developments.

"And who knows, maybe there will even be an increased demand for hybrids in the future. This technology is also possible in our platform.”