In June 2020, Greater Manchester's 'GMEV' electric-car charging network was rebranded as 'Be.EV', with expansion and improvement on the cards 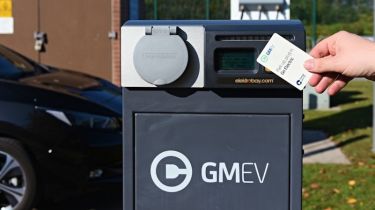 GMEV network points could be found using the ZapMap app on your phone or on the GMEV website. CYC also had a dedicated map on its website and an app that allowed you to find your nearest bay, as well as information on the types of connection.

In June 2020, the GMEV network was rebranded to Be.EV, and transitioned from being a free-to-use to a paid-for charging network. As part of the rebrand, 24 new rapid chargers will be installed and existing GMEV points will be replaced with new fast chargers. The new network will be operated by Amey.

How the GMEV (now Be.EV) network operates and how much it costs.

The GMEV network was free to use for some time, but charges began to be brought in as part of the Be.EV rebranding in summer 2020 and the network was expected to be fully paid-for by the autumn.

Charging costs 25p per kWh from fast chargers and 35p per kWh from rapid chargers. A membership scheme for regular users, offering discounted rates, will be announced in due course. 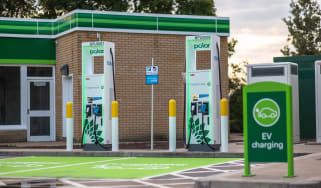 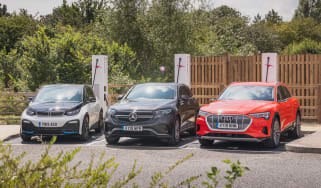 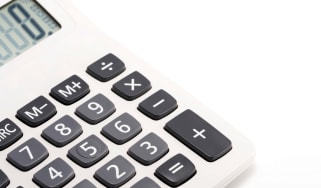 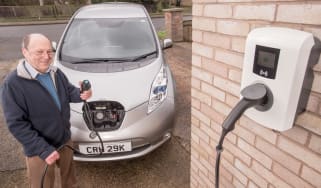